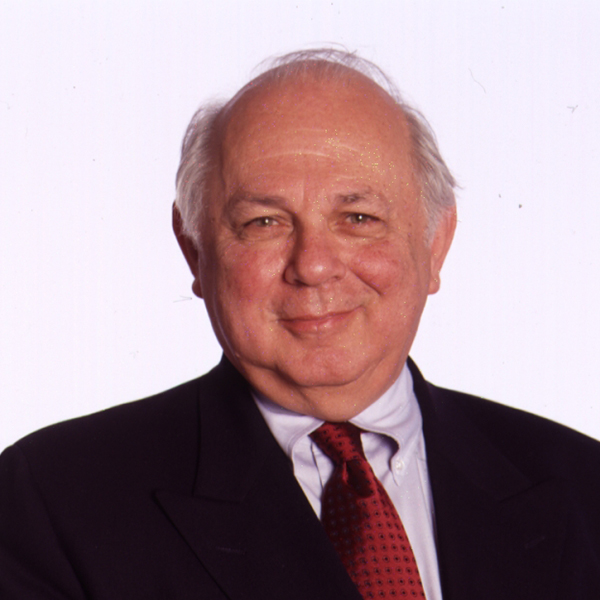 The IAJGS joins our genealogy societies and genealogy colleagues around the world in mourning the death of Harvey Krueger, of blessed memory.    Harvey has been a long-time supporter of the IAJGS and its conferences. Without Harvey’s support and vision, it is likely that the LIVE! streaming of our conference sessions would not have become a reality. He took the risk to underwrite the Internet support of LIVE! during its inaugural year. Since that time, LIVE! has not only provided Jewish genealogy education to those who could not travel to the conference. but also allowed us to build a Lecture Library for societies to use to augment their programs and events - a gift that continues to give.
Besides his love of genealogy, Harvey was the first major Wall Street player to believe in Israel as an investment opportunity.  Very few have contributed as much to Israel’s place in the global economy as Harvey has.
We extend our condolences to his family and friends. May his memory be for a blessing.